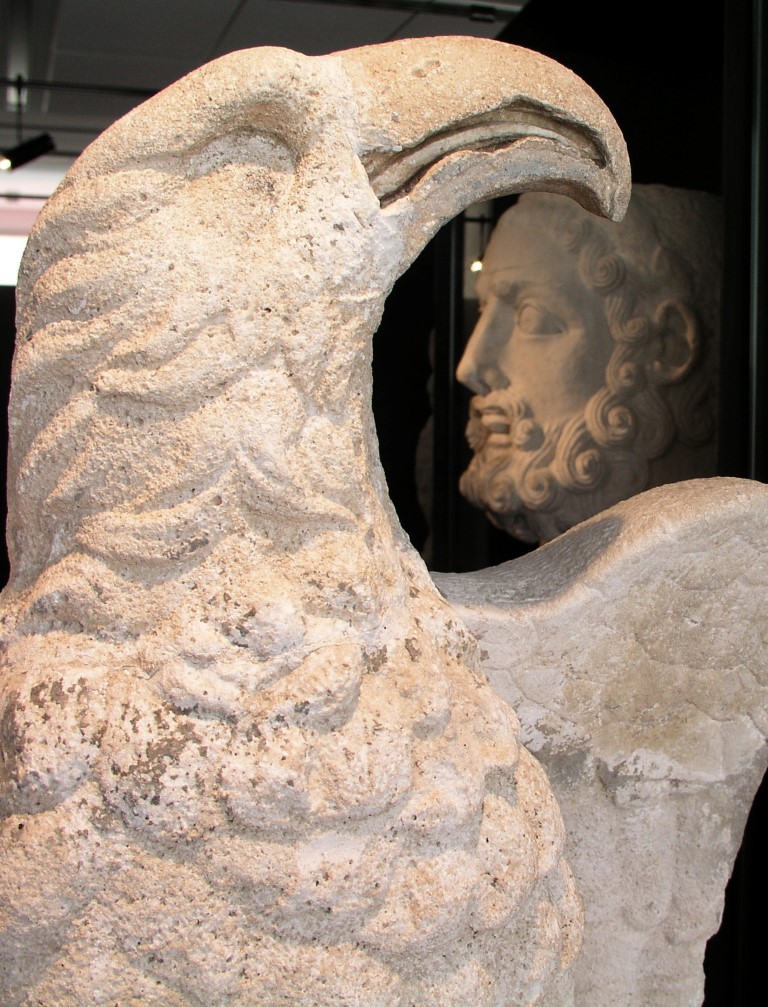 Zadar Archaeological Museum is one of the oldest in this part of Europe. Founded as early as in 1832, it is the second oldest museum in Croatia and one of the most visited sites in the city of Zadar. It contains the objects which date from Roman period as well as prehistoric archaeological findings from Paleolithic, Neolithic and the Iron Age. The Museum’s collection is also enriched with the archaeological remains from the 7th to the 12th century, a majority of which are related to material and spiritual heritage of Croats. The Museum has a permanent exhibition, restoration and preparatory workshop and the library. The Museum of Nin Antiquities and the Benkovac Regional Museum are also a part of Zadar Archaeological Museum. It is situated in a very good location in a newly built building in the historical centre of the Roman Ladera near the Roman Forum and Capitolium and the main Zadar street Kalelarga.

In immediate vicinity of the museum building is a Romanesque Cathedral of Saint Anastasia and Saint Mary’s Church that hosts a Permanent Exhibition of Religious Art – The Gold and Silver of Zadar, and pre-Romanesque St Donatus’ Church. The museum’s collection and fields of research put it among the most significant museums in Croatia. This museum, founded with a view to collecting, preserving and presenting archaeological monuments expects your visit that will help you to experience, at least for a moment, a valuable history of Zadar and its surrounding area.

Čudo od arhipelaga – Sokotra
Why is it high time to say goodbye to fried foods?