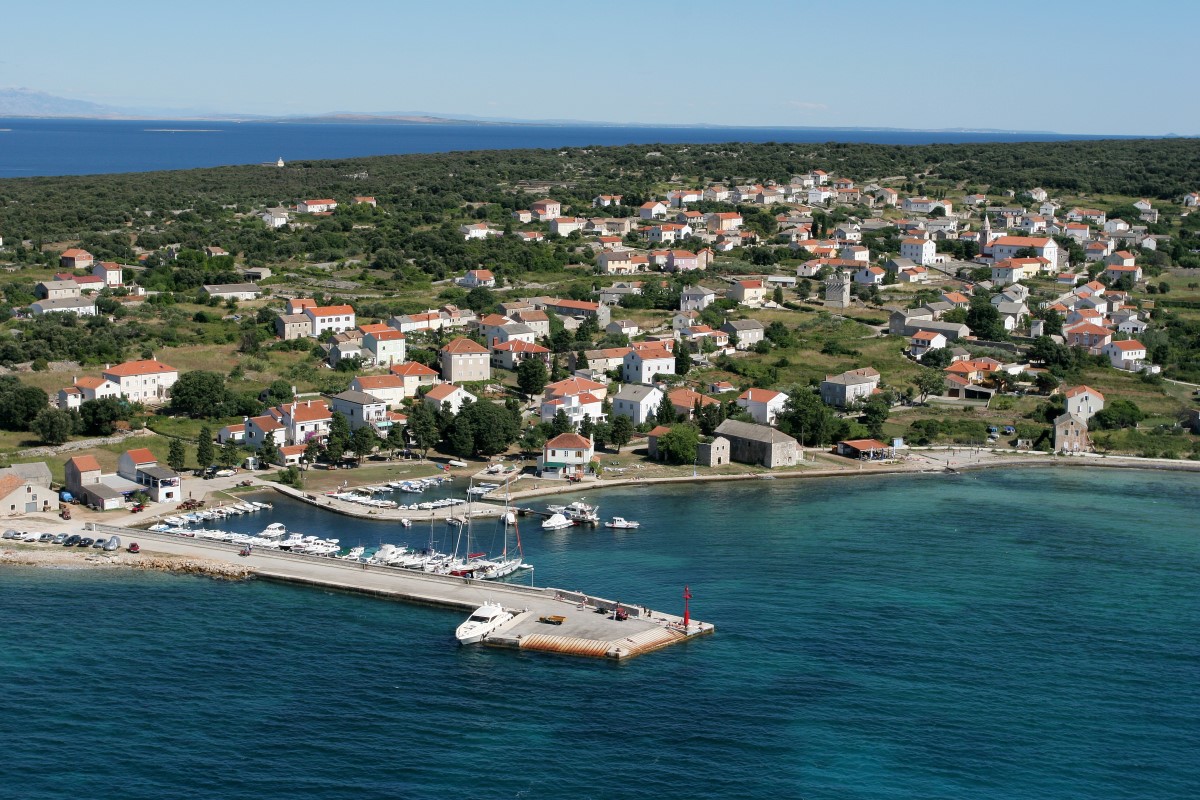 The silence of Olib speaks volumes…

The silence of Olib speaks volumes…

The Olib island is situated on the boarder line area between Dalmatia and Kvarner, island Pag in the east from which it is divided by the Pohlip Channel, and Silba in the west, from which is divided by the Olib Channel. This beautiful island has been settled ever since the Ancient period. It was firstly recorded under name "Aloip " by Greek historian Strabo and later on by the ... END_OF_DOCUMENT_TOKEN_TO_BE_REPLACED 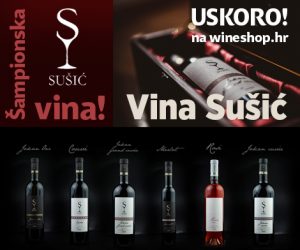