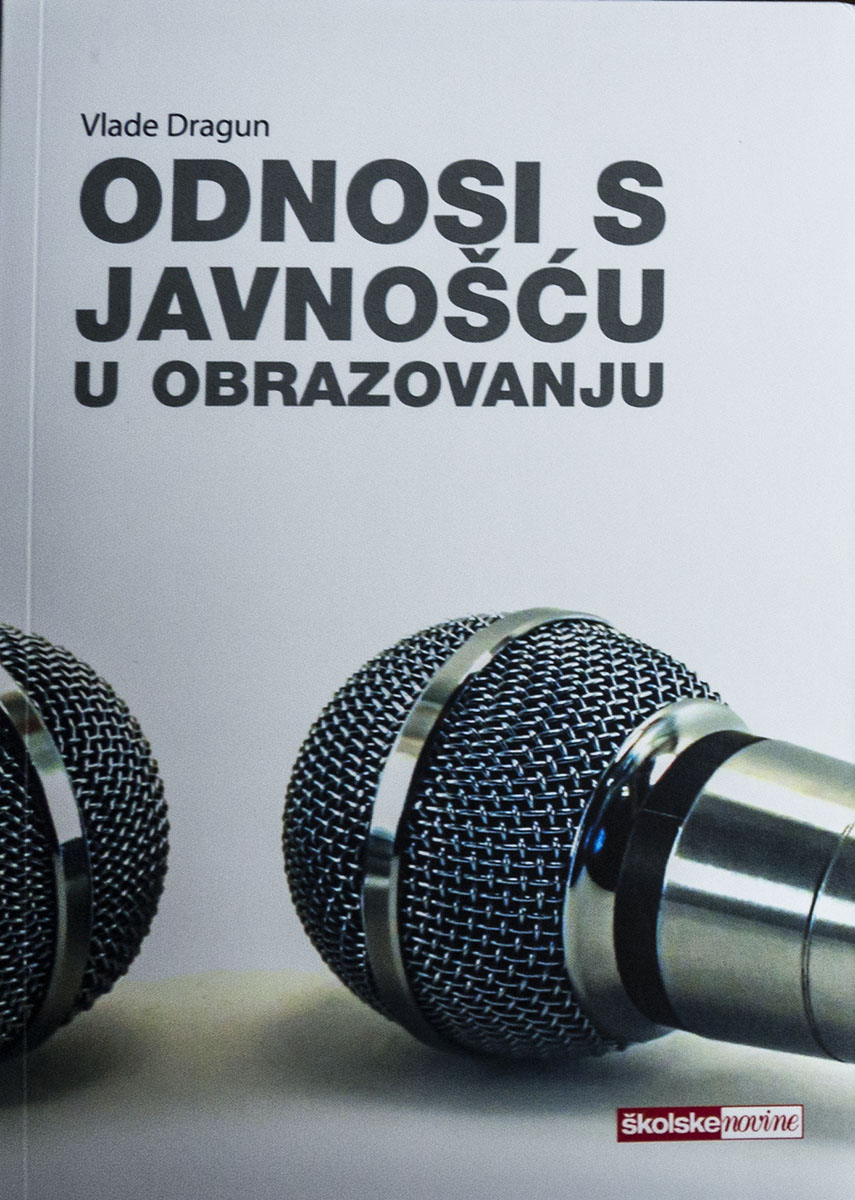 It is a current trend for all the successful companies, public institutions or non-governmental associations to develop a communication management, i.e. strategic designed public relation programme. It is an activity which is aimed at building trust of the public as an indispensable must for success. The management’s main purpose is to influence public opinion and realize one’s own goals.
The very concept public relations, also known under a short term PR, denotes primarily a communication activity.
The concept was firstly used in the USA to be later on spread on other countries as well. Media relations, designing events and their management, internal communication, relations with public institutions, market relations, local community relations, crisis communication, lobbying, are only some of the numerous types of PR. There are diverse approaches and understandings of what the term actually comprises, but their joint feature is that PR has a bright future and it is also one of the world’s most promising occupations.
1. DEVELOPMENT OF PUBLIC RELATIONS

PR represents a 20th century phenomenon whose beginnings date way back in history. In fact, they are old as the human communication itself. Communication influences people’s views and actions and it has been present ever since the early civilizations. Even though it is clear modern PR have their roots in distant past, yet, they formally start to develop in the beginning of the 20th century. PR development can be classified in six periods, with no exact boundaries in between.
1. The beginnings (1900-1917): Investigative journalism emerges on one part, and on the other part appear public promotion and long-term political reforms advocated through PR by American presidents Theodore Roosevelt and Woodrow Wilson.
2. World War I period (1917-1919): Organized promotion is used for patriotic purposes, war bonds, recruitment and million dollar fundraising project for social welfare.
3. Revival in the twenties (1920-1929): Due to the progress achieved during the war, PR quickly begins to spread. It is a constituent part of all governmental institutions, business organizations, churches, social services, workers’ and social movements.
4. The Roosevelt period and the World War II (1930-1945): It is a time of the world’s great economic crisis and global war, which in turn had long-term effects on PR improvement. This period is dominated by the figure of Franklin D. Roosevelt and its counsellor, PR mentor from 1912-1936, 4. Louis McHenry Howe, a man who significantly contributed to the Roosvelt becoming a president.
5. Postwar period (1945–1965): The World War II has opened new possibilities. It has been evidenced that PR can be used for encouraging war production, war morals and civic support, and it has also developed some new techniques and communication channels.
6. Global information period (from 1965 up today): This period is marked by an increasing development of informational communication (referential communication) and sophisticated technologies. A particular influence on PR development in this period comes from Internet (the world’s global network), in addition to radio and television.