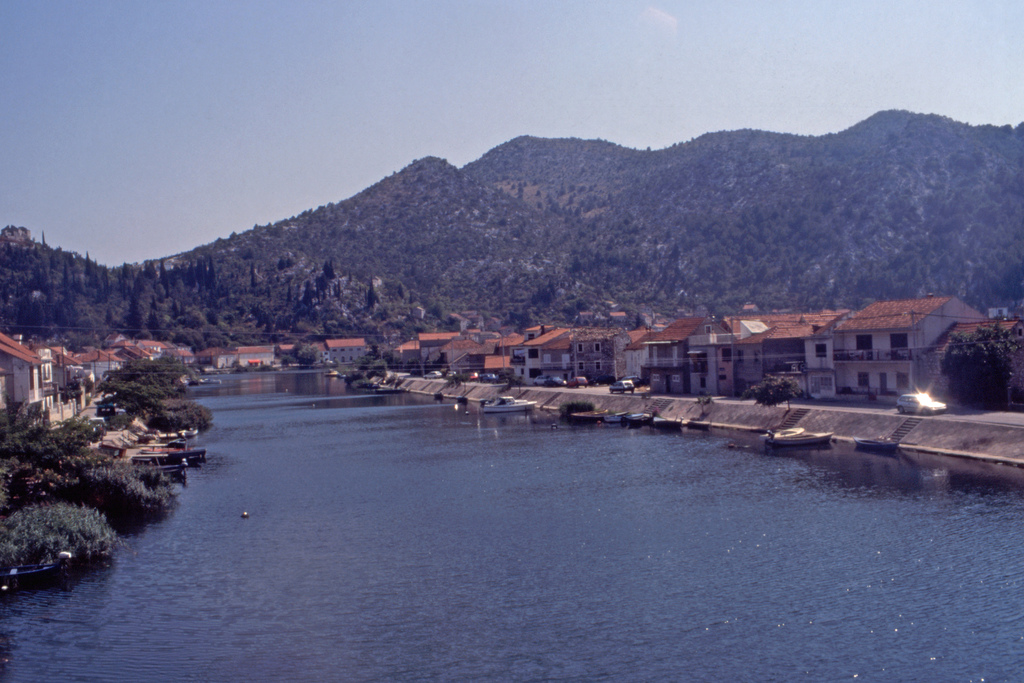 Opuzen is a town nestled 12 km upstream from the delta of the Neretva River. The Neretva River Valley or the Green Valley, is also home to two other towns – Metković and Ploče but we’re going to focus our attention on Opuzen for the time being.

Opuzen got its name from the Fort Opus which was built in 1684 by the Venetians. The town is well-known for its production of top quality fruits and vegetables, especially mandarins and kiwis.
The Town of Opuzen is home to the St. Stephen the First Martyr Parish with the parish church situated on the main square. Apart from the religious, historical, cultural and social institutions which have enriched and interwoven the existing cultural and public life, the events of great importance for the town itself as well as the region, and of course those closely related to the tourist offer are the ”Opuzen Summer” and the ”Croatian South Melodies’ Festival” which was held for the first time in 1994.
Still, of all the previously mentioned events and other that came to life in Opuzen’s workshop, one of the most popular sport events has to be the ”Vessel Marathon” – a 22.5 km rowing competition on the Neretva River. Who came up with this idea? The members of an association from Opuzen did, going under the name of KUUNGO (Association for Culture and Art – Pirates from Neretva Opuzen). As many as 35 vessels from the Neretva Valley and the world take part in this competition. You sure don’t want to miss this event!
Did you know that Opuzen was one the first towns in Dalmatia with an elementary school established more than 200 years ago? That’s right. The date was 18 May 1978, and it welcomed many youngsters who went on to become intellectuals.

These are just some of the interesting things regarding this part of the Neretva River we’re more than welcome to share with you.