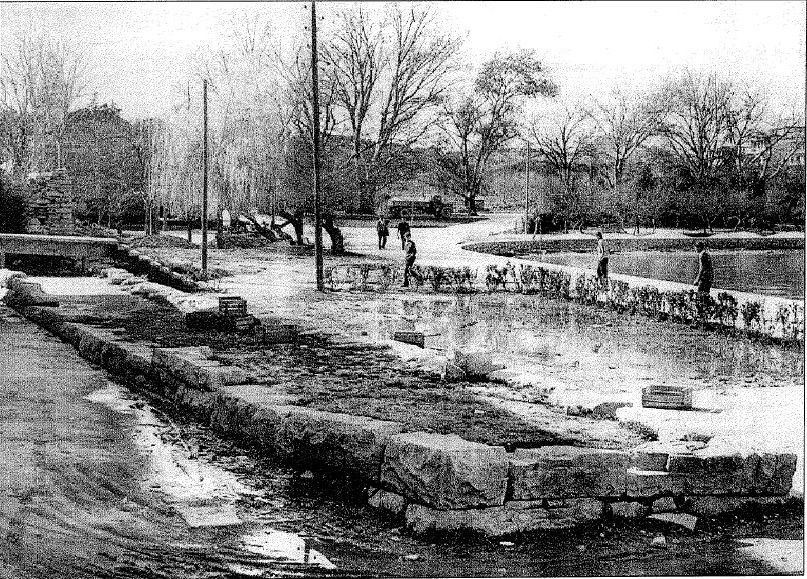 These ancient city walls intrigued even some travel writers like Alberto Fortis, an Italian theologian and travel writer, the author of several books on Dalmatia. When comparing the walls to similar ones in Salona, he couldn’t hide his delight so in his most popular work “Viaggio in Dalmazia” he writes: “the location of Epetium is wonderful. The town has arisen on the coastline, but on a plateau quite elevated from the sea level…nearby lovely fields even though poorly cultivated…”
Peninsular centre is still a home to numerous constructions of a highly significant folk architecture. If you visit this small traditional place, its ancient sights will hardly leave you indifferent.

Everyday inspirational thoughts by yours truly…
Natural sights of Orebić 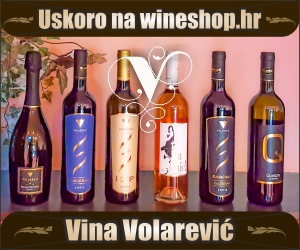